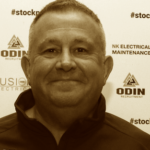 Nick, our founder had his stroke in September 2012, a hemorrhagic  (bleed) at that and after discovering that there is very little help and support out there he decided to try and do something about it.  Hopefully showing that a positive can come out of a negative.

Councillor Laura Booth, Stockport Metropolitan Council’s Disability Champion, joined the board of Directors / Trustee’s recently and we are very proud to have her joining StrokeInformation. Laura is also the former mayor of Stockport 2019 / 2020. 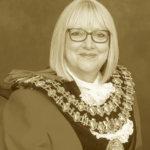 Our most experienced stroke survivor in that she had her stroke way before any of the others.  Sue was actually grocery shopping in a well known supermarket when her stroke happened.   Again really promoting that they can happen to anyone, anywhere at any time. 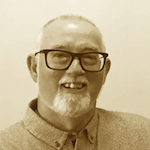 Cary or Tim as he is better known had his stroke at the age of 56.   Tim enjoys “Timmy Time” as he calls it and uses his experience from his stroke to really help others. 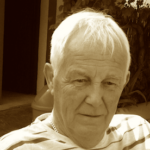 Pete, although aware of Strokes in his past, was finally impacted by Stroke not himself but as a family member of a stroke survivor and witnessed first hand the many obstacles that they have faced in their own recovery. 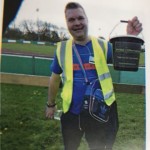 Damon, what can be said about this loveable head case!?  Damon has walked from Edgelely Park, the home of Stockport County, over night to Bradford Park Avenues ground, on foot collecting funds on the way.  The following year Damo went one better by cycling from New Mills FC to Wembley to watch the F A Cup final between his beloved Chelsea and Manchester United.  Nick arranged tickets for the Final as a reward for his hard work, dedication and determination.

Riona has had 2 Strokes, leaving her paralysed but her determination is something else, more to follow soon…. 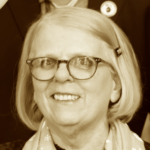 Rhona, ironically had her stroke at around the same time as Margery and were in beds on the very same ward at Stepping Hill Hospital.  After Rhona was discharged from Hospital she wasn’t sure if she would ever connect with Margery again, until that is StrokeInformation intervened.   Rhona is exactly what Stroke Information is all about, she never gives up.  Her improvement since she has been a member of the group is honestly just breathtaking and a role model for anyone out there. 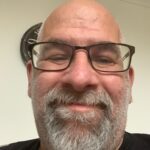 Ben, born in 1970. he suffered a brain stem stroke in 2016. he loves music and sport and spending time with his granddaughter. Working for StrokeInformation has given me the chance of giving help to people who are in the same situation as I am.  I met Nick on Twitter, he helped me solve a problem and I have been following/ supporting StrokeInformation ever since 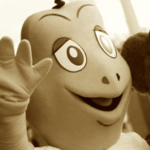 Steady Eddie is our own mascot, registered trademark too, no less.  He is based upon Aesop’s famous fable the tortoise and the hare, yes thats right Steady Eddie is a tortoise, not a turtle but a tortoise because he taught us everything.  He can be available for any event, children’s parties, school visits, workplace visits –  He brings a new dimension to Stroke awareness and you won’t have to shell out a fortune………. 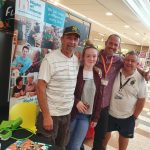 Only a few of our wonderful volunteers shown